REVIEW: CONCERNING SOME ACTIVITIES OF THE YUGOSLAV JEWISH COMMUNITIES TOWARDS JEWISH REFUGEES FROM CENTRAL EUROPE (1933-1941) 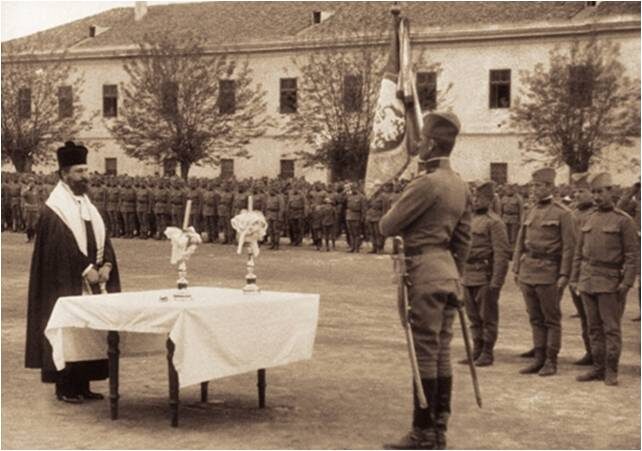 With Nazis coming to power in Germany, position of the Jewish community in it got suddenly deteriorated. The anti-Semitic regime has hastily enacted legislation that established discrimination against Jewish citizens in the public domain. State measures has economically and existentially affected the Jewish population of the Third Reich. Exposed to relentless pressure, waves of Jews, especially those without German citizenship, left the territory of Hitler’s Germany and other territories that later came under its rule or control. Already in the first years after the rise of the Nazis in Germany in 1933, the first Jewish refugees stepped on the soil of Yugoslavia, where they found temporary hospitality or a longer lasting roof over their heads. The state of Yugoslavia was one of the few countries that benevolently stepped towards this new demographic element and a new phenomenon in the interethnic relations between Europe and the world. The welcome of the Yugoslav host was recognized by the unfortunate exiles themselves, who preferred to choose this country as their final destination or a transit area to other countries where they would find peace and security. Emigrants most often came to Yugoslavia with minimal material resources that could not guarantee them future in economic sense. Without support in the outside world, the only way out they could find was with their Jewish compatriots. The Jewish Yugoslav community has institutionally and individually come to help selflessly, swiftly taking all the necessary actions to resolve their ungrateful refugee fate. To that end, the most ardent was the Jewish community of Zagreb, on whose territory arrived and dwelled most of the emigrants who entered the country from the northern border crossings. Shortly after the arrival of the first refugees in the country, this community formed a local committee to help Jews from Germany, which actively worked on all kinds of support for Jewish compatriots affected by the exile tragedy. In the study some of the examples of its activities will be exposed, as well as the problems which refugees faced in real life and reactions and activities of other Jewish agents directed and focused on this new element and segment of their social engagement.