ABOUTH STUDY “Europe according to English Wikipedia: open-sourcing the discourse on Europe” 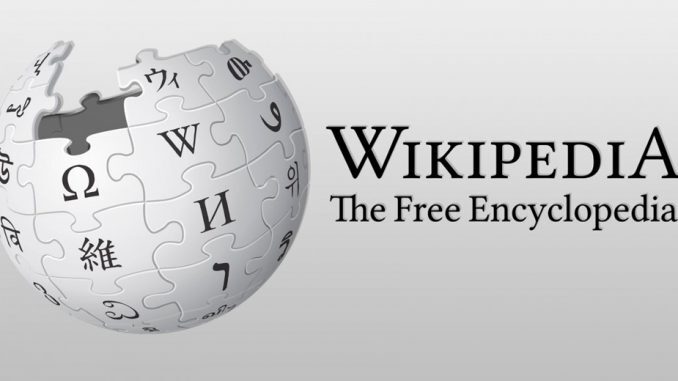 With the rise of Wikipedia, knowledge production has become unprecedentedly collaborative. In some cases, thousands of participants from various countries and different educational and cultural backgrounds work together to create a single Wikipedia entry. Additionally, this free encyclopaedia is being increasingly used as a substitute for more traditional encyclopaedias and other academic sources in everyday lives of ordinary people, and has come into a position to affect views and opinions of many individuals. This has led some authors to argue that, because of Wikipedia, knowledge is simply becoming an aggregation of public opinion. This research will scrutinise these claims by examining Wikipedia’s history, background and modus operandi, while setting out a Foucaldian methodology for studying a single entry in this encyclopaedia. The primary goal of this research project was to examine the nature and development of the discourse on Europe in English Wikipedia by utilizing Foucauldian discourse analysis. The study found that the discourse on Europe in English Wikipedia, rather than being an aggregation of public opinion, unfolds according to its own internal rules and principles, which have often led participants in the writing process to reach conclusions that could be hardly attributed to the public opinion. In this still ongoing discourse, Europe has, over time, come to be seen as a single geographical and cultural entity. Therefore, this discourse, willingly or not, provides a cultural legitimation for political integrative processes. Still, by treating both the European Union and the Commonwealth of Independent States as more or less equal, it shows that current political projects in Europe do not match the reality of the continent, as it is perceived by Wikipedia, since they divide in parts what is seen as a unified whole.

Europe According to English Wikipedia: Open-sourcing the Discourse on Europe