REVIEW: LISTEN TO OUR STORY: UNVEILING THE PROJECT “JEWISH MATERIAL HERITAGE OF VOJVODINA 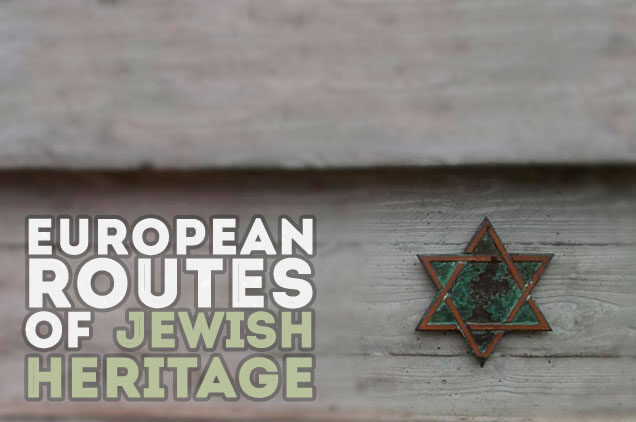 The article provides the reader with an overview of the project “Jewish Material Heritage of Vojvodina” initiated by TIKUN, a Novi Sad-based civil association. The project is a part of the “European Routes of Jewish Heritage” coordinated by the European Association for the Preservation and Promotion of Jewish Culture and Heritage, an NGO dedicated to preservation and promotion of Jewish heritage in Europe. The article brings the project’s goal and purpose, along with the specific objectives and strategies.

Itanalyzes the role and place of Jewish heritagein historical and contemporary contexts and the potential of Jewish heritage tourism in Vojvodina. Despite the tragic fate of the local Jewry in the Holocaustand the fact that Vojvodina’s Jewish community is today very small in number, the Jewish heritage route has a potential toreveal to a visitor the former wealth and diversity of Jewish life across the Province, unfolding its unique heritage that is a unique mixture of Ashkenazi and Sephardicand Neolog and Orthodox traditions.

We express our sincere hope that this project will increase public awareness and affect local and provincial authorities, civil and non-governmental organizations to raise their interest in conservation and marking sites related to Jewish history, heritage, and culture. As an example, we bring a short historical background of the Novi Sad Jewish community and its synagogue, which is one of the most attractive and popular site sin the city significant not only as a Jewish heritage site but also as a site that celebrates multiculturalism and culture in general.

Jewish heritage routes, in our opinion, should include not only synagogues, Jewish cemeteries, and Holocaust memorials. Those sites are very important for education about the Holocaust as they nurture the memory of the local Jewry, however we think that is very important to learn more about the period before the war. Therefore, in our offer we include sites that can serve as testaments to Jewish inclusion in the Vojvodina’s society, revealing stories about famous Jewish personalities, institutions of Jewish learning, culture, and charity, etc.

By using a qualitative analysis, we provide an overview of the development of the project and its potential role in preservation of Jewish material heritage in Vojvodina and heritage tourism.

We strongly believe that due to the richness and diversity of the local Jewish heritage as well as the increasing popularity of Serbia among tourists, the suggested project “Jewish Material Heritage of Vojvodina” has a great potential to attract a variety of interested individuals, from the local community to tourists and researchers across the world.