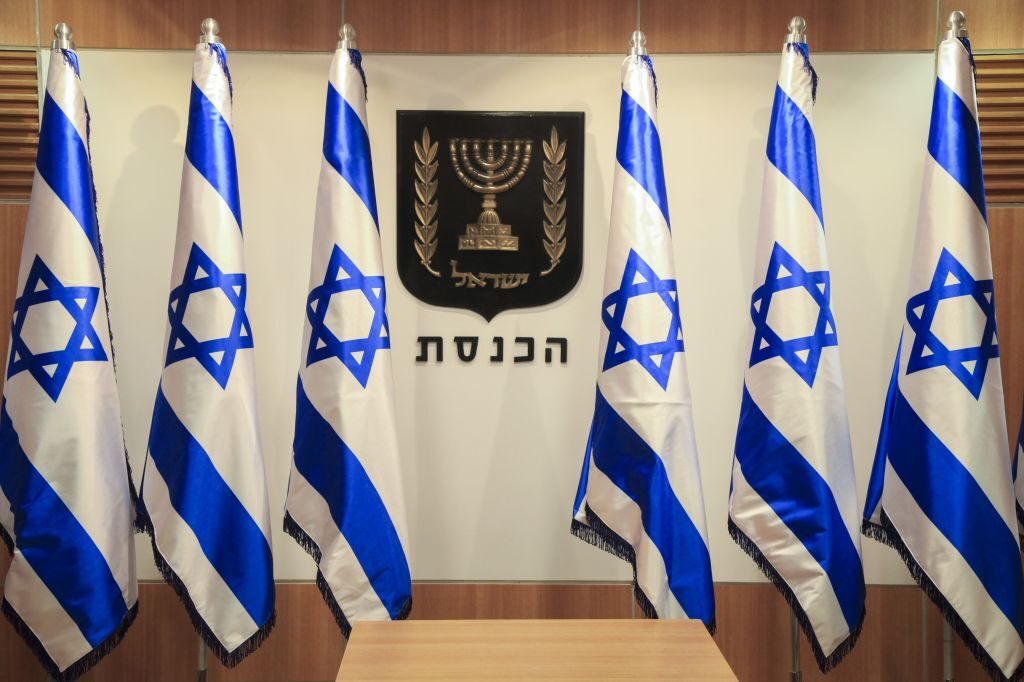 The Zionist idea of ​​creating a state of all the Jews came to fruition only after World War II. That is why this idea failed to prevent the great suffering of the Holocaust. The Founding Fathers of Israel will build a new national identity on the basis of the collective memory of this political violence motivated by antisemitism in order to prevent it from ever happening again. The political metanarrative that the basic duty of Israel is to prevent a new Holocaust by all state mechanisms has been present among the leading Israeli statesmen from 1948 until today. Contemporary threats have been assessed, and are being assessed today, by constantly drawing historical parallels with previous attempts to collectively destroy the Jews. This Israeli metanarrative has been reproduced over the years through the politics of state institutions, but also through the personal experiences of members of the political and military elite. The State of Israel faced its first existential threat immediately upon its establishment. Since then, Israel has gone through six conventional wars with the Arabs, Islamist suicide terrorism, through threats of chemical weapons of mass destruction. The current Iranian nuclear threat is the third one it faces. Israel has successfully navigated through all the mentioned security threats owing to its state structure, which was built in accordance with the Israeli ​​state-building idea. The political identity perceived in this way is under critical scrutiny by the New Left. Contemporary research shows that the antisemitism in the Middle East is rooted not only in politics but interpretations of religion as well. Based on that, the thesis is presented that resolving the Palestinian issue will not lead to the disappearance of antisemitism in the Middle East.